My friend Jorge was pleased that I have shared some of my old slides with you on bluejayblog.  Yesterday, he skimmed through a folder of my current digital photos that were shot during the past few months.  “Why don’t you show off some of these?” I told him I wasn’t sure about the artistic merit of the new images. He insisted that several of them should be shared.

Since he had stroked my ego, I suggested that Jorge select a few blog-worthy pictures so any of my favoritism wouldn’t come through.  There are a half-dozen of Jorge’s suggestions today for your consideration.  All of them were taken between mid-July and early October this year.  All were shot with a Sony Cybershot DSC-WX220 point and shoot camera. 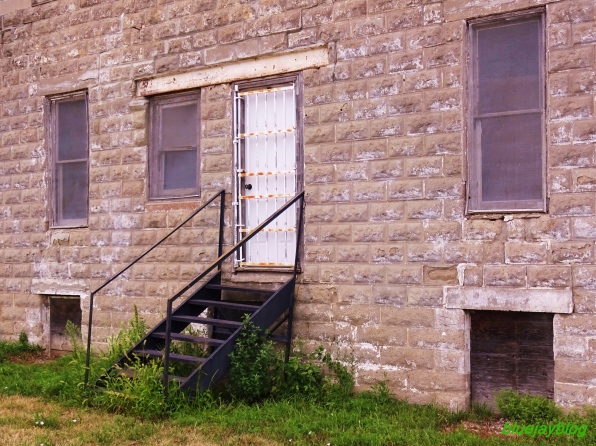 The building blocks of this building were common in the late 19th and early 20th centuries.  This structure was probably built sometime when Norfolk, Nebraska was still a very young town.

This autumn, I shot a series of “window studies” pictures. We normally look through windows to the outside, why not look from the outside towards what is inside?  This is a north window of my little house. 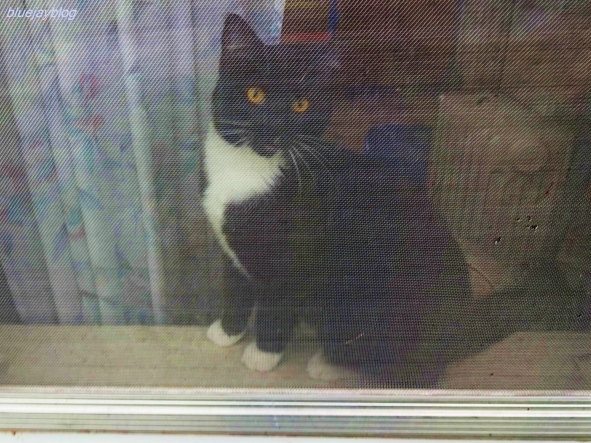 This is a north window of my sister’s house. “Random Kitty” enjoys perching here to watch comings and goings on the property.

A late September view of harvest-ready corn represents a common sight in Wayne County, Nebraska, in the fall. 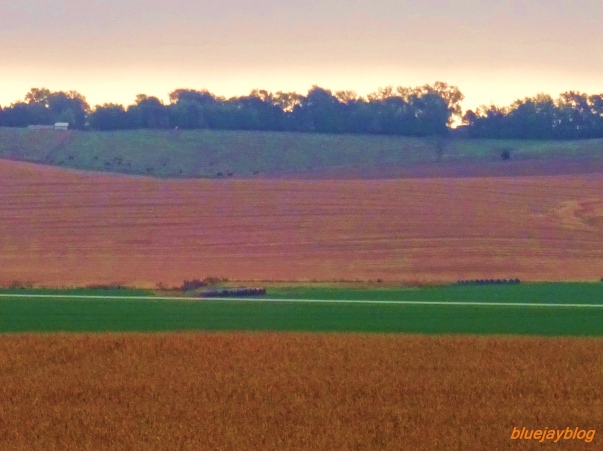 A cover of cumulus clouds was rapidly moving in to shroud the area.  There was just a sliver of uncloudy sky on the eastern horizon left when I shot this autumn Wayne County scene.

This is what it looks like to drive through Stanton County, Nebraska on US Highway 275.

The Blue Jay of Happiness quotes Ansel Adams. “A photograph is usually looked at–seldom looked into.”

An eclectic guy who likes to observe the world around him and comment about those observations.
View all posts by swabby429 →
This entry was posted in art, Hobbies, Hometown and tagged Nebraska, photography, scenic photographs, still-life photographs. Bookmark the permalink.